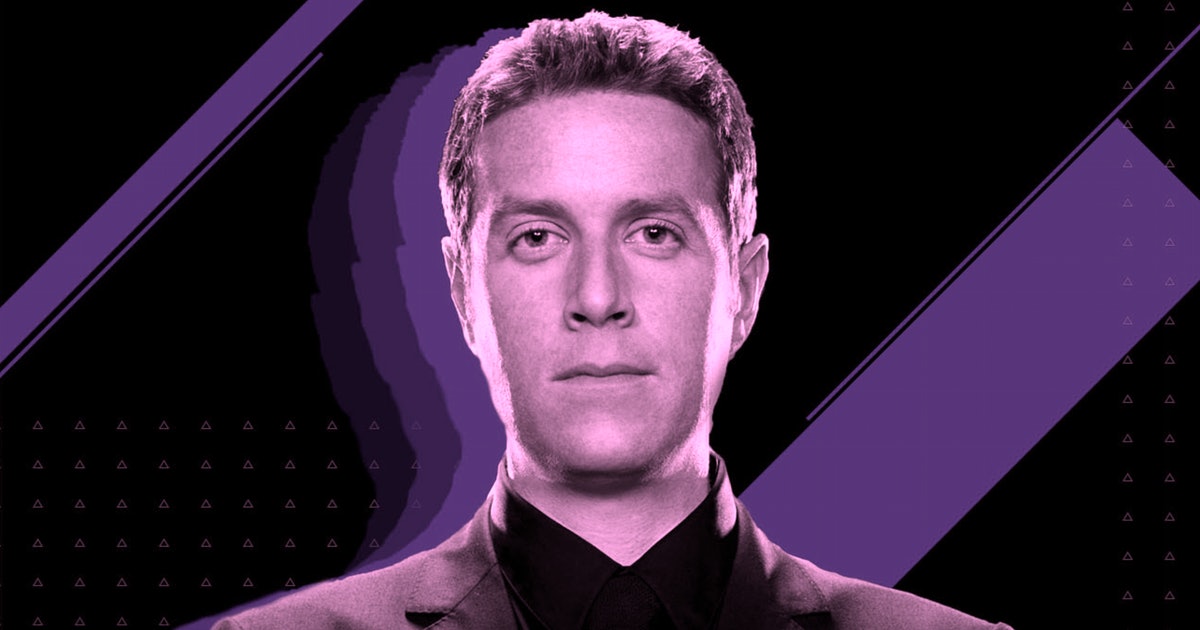 Geoff Keighley on TGAs 2021, the metaverse, and a scandalous year for the industry

Geoff Keighley has an enviable supply of energy — and he’s going to need it.

Preparations for The Game Awards 2021 on December 9 are in full swing. The budget is bigger than ever — a new stage bursting with bleeding-edge tech is under construction at the Microsoft Theater in downtown Los Angeles. Superstar musicians are kicking off their rehearsals for the big night. The votes are in, but the slate of dozens of new game trailers, reveals, and updates remains in flux until the last possible moment.

Last year’s ceremony was watched live by 83 million people, outstripping the Oscars (9.23 million viewers in 2021) by several orders of magnitude. It’s a tough act to follow. But Keighley isn’t sweating it.

“We all know that the doubling of audience every year is going to stop at some point. It’s just natural,” he tells Inverse. “We don’t really think a lot about the numbers, to be honest.”

Founded by Keighley back in 2014, The Game Awards is an annual celebration of the industry’s best work. It’s also become one of the marquee reveal events of the year, threatening to eclipse E3 with its barrage of jaw-dropping new game announcements. Inverse spoke with Keighley about this year’s show, what 2022 holds for next-gen games, and the role of the ceremony amid waves of troubling industry news.

For me, it’s emotional. I haven’t seen most people in the game industry in two years. The last event everyone went to was The Game Awards in 2019, which is insane. That was where the Xbox Series X was revealed, right? It feels like 10 years ago.

For the viewer, I think they’re going to get some pretty cool surprises — if everything holds! I think there’ll be a lot of momentum coming out of the show. There are so many exciting games coming in 2023 or 2024 that I’m very excited to show people.

Do you see 2022 as the year when next-gen fully comes into its own?

A lot of people are buying these new consoles, but they’re playing the same games as the previous generation. PlayStation put out a thing recently on its top ten most-played games, and Fortnite was number one. So it has been a bit of a soft launch. Ratchet, Forza, and games like that have started to tease out what’s possible, but a lot of the bigger production value games have been delayed because performance capture and mo-cap were really hard to do during the last two years.

I do think 2022 will be a big year. We have three or four things in our show that I think are truly spectacular, next-generation games that are gonna grab people. We have a lot of forward-looking stuff, including some games that we were maybe going to do last year that took almost the whole year to get ready.

Have you considered broadcasting the show on a traditional TV network?

We’ve had offers in the past — I don’t know that anything new came up this year. But the endgame for us wasn’t to be on NBC primetime. Usually when you step into the TV world, there are restrictions around the format, the length, and the breaks that we’re not interested in doing.

For us, the focus is much more on our global growth. We have had competition in past years, and networks who have asked us to put it on TV but wanted to have people authenticate to watch online. That’s just immediately a non-starter for us — we want the show to be free and available to everybody.

Why is important for you to highlight achievements in gaming accessibility?

Because of the platform we have, we have an opportunity to help accelerate awareness and adoption of accessibility features in games. It’s nice to see the entire industry rallying behind it. Anything that invites more people to play video games is a positive thing. It speaks to a larger role the show has to celebrate the potential of this medium and the great things it’s doing.

There has been a lot of sobering news lately about working conditions in the industry. Do you see The Game Awards as a force for change?

It’s a difficult thing to figure out and, honestly, we’re still actively thinking about it. I don’t have a fully-formed answer for exactly what we’re doing. But it’s definitely top of mind.

I want to focus on the good things that people are doing and actively building — it’s more about the individuals than the companies. Like our Future Class — 50 amazing young people from across the industry that we’re going to highlight.

“I don’t feel like the awards are a platform to call people out.”

Giving them a voice and empowering them is a really positive thing that we can do, versus having a “shame list” that we go through on the show. I don’t feel like the awards are a platform to call people out or disqualify certain games.

I’m open to feedback on how we should approach that and what the right thing to do is. We’re certainly talking to PlayStation, Nintendo, Xbox, all the game companies about the right way to thread that needle. These are important conversations to have, and we don’t want to be ignorant of those conversations. But I do think our role is to celebrate the actual games and the creative and technical excellence in the industry.

To me, the metaverse is that interesting convergence happening between games and social media platforms. But at the end of the day, games already have a lot of this figured out, where social media companies haven’t quite gotten there yet.

In five to seven years, I predict we’ll have more people watching The Game Awards via interactive platforms and inside game worlds than traditional linear video. The next step is creating interactive experiences around The Game Awards where you can experience the show inside game worlds. Some stuff we’re going to be doing this year is going to test the waters of where that can go in the future. I’d love to have everyone in a virtual place where we announce a game and then say ‘hey, walk over there and go play a demo right now.’

We’re not there yet. But I get excited about we could gather 80 million people in a virtual space to celebrate games. Unreal Engine and things like that are gonna allow us to start to do more there. That’s a longer-term goal for me — building towards a new model of live event. We made a television-quality award show that cost millions of dollars that streams on YouTube and Twitch. The next phase is to reinvent that to make it even more game-like and interactive.

Geoff Keighley has an enviable supply of energy — and he’s going to need it. Preparations for The Game Awards 2021 on December 9 are in full swing. The budget is bigger than ever — a new stage bursting with bleeding-edge tech is under construction at the Microsoft Theater in downtown Los Angeles. Superstar musicians…

Geoff Keighley has an enviable supply of energy — and he’s going to need it. Preparations for The Game Awards 2021 on December 9 are in full swing. The budget is bigger than ever — a new stage bursting with bleeding-edge tech is under construction at the Microsoft Theater in downtown Los Angeles. Superstar musicians…

The “blinking cursor” has a forgotten history