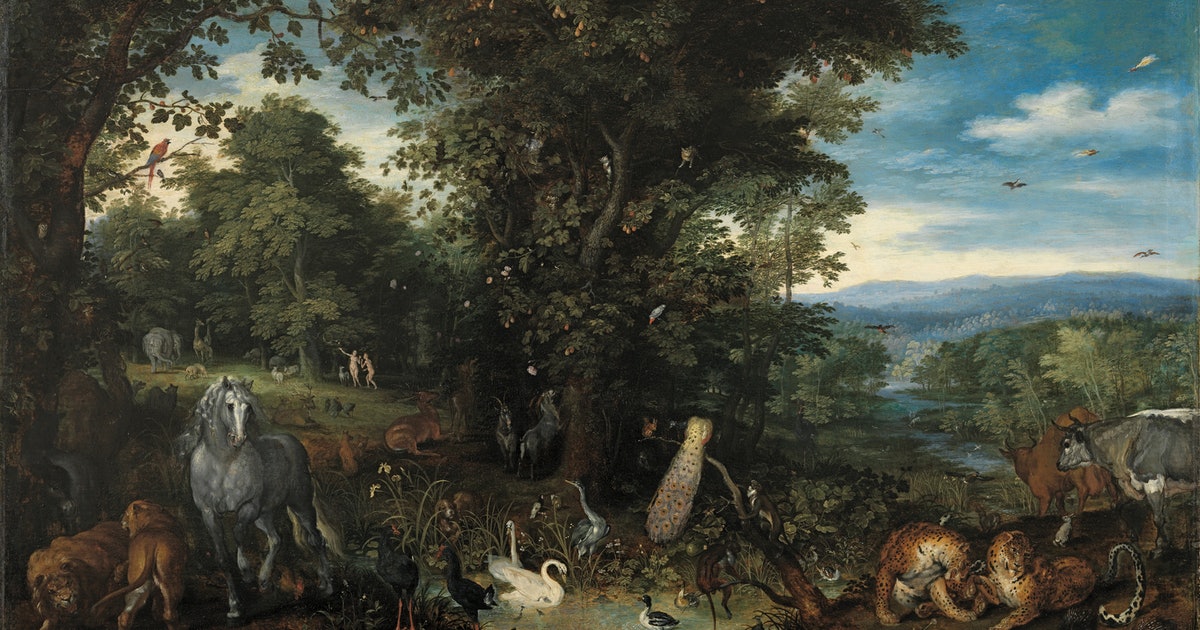 Imagine going to hear your favorite orchestral piece played in a world-class venue — and only the woodwind and brass sections turning up. Whether we’re aware of it or not, this sparse soundscape is similar to what we’re often experiencing when we head out to our favorite parks or nature reserves. The sounds produced by the natural world are changing, which means that the benefits we gain from being in nature are likely to be changing too.

There is growing recognition of the value of spending time in nature for human health and wellbeing. At the same time, we’re living through a global environmental crisis, with ongoing and widespread declines in biodiversity. This means that the quality of our interactions with nature — and the positive effects we receive — are also likely to be declining.

While all our senses can contribute to our experiences of nature, the sound is particularly important: the sounds of nature have the power to boost mood, decrease pain, and reduce stress. Our research explores how long-term biodiversity loss, as well as shifts in species’ habitats in response to climate change, are fast altering the soundscapes of the natural world.

Our research — Recordings of past soundscapes aren’t available from most sites. We needed to develop a way to reconstruct historical soundscapes so we could track how they’ve changed over time.

To do this, we used annual bird monitoring data collected through European and American bird surveys in over 200,000 sites across Europe and North America. These surveys, undertaken by a fantastic network of volunteer ornithologists during late spring and early summer, generate lists of which species, and how many individuals, were counted in each site each year it was surveyed.

We translated this data into soundscapes by combining them with sound recordings for individual species downloaded from Xeno-canto, an online database of bird calls and songs.

By layering the appropriate number of sound files for each species, we were able to build a composite soundscape for each site that represented what it would have sounded like to stand next to an observer as they completed their annual bird count. You can listen to one of our soundscapes, reconstructed from data collected in 1998 at a site near Bromsgrove in Worcestershire, below.

A reconstruction of bird calls at a UK site.

Having built soundscapes for each site each year, we used acoustic markers to measure their characteristics. These markers quantify how the acoustic energy within each soundscape is distributed across frequencies and time, allowing us to measure how acoustic diversity and intensity have changed.

Our results reveal a clear, continuous fall in the acoustic diversity and intensity of soundscapes across Europe and North America over the past 25 years, suggesting that the soundtrack to our spring is becoming quieter and less varied.

The spectrogram below shows how sound energy is spread across a particular soundscape. The amplitude — meaning the energy or loudness — of bird noises is shown through color, with dark blues corresponding to lower amplitudes (quieter sounds) and brighter colors like pink corresponding to higher amplitudes (louder sounds). The frequency, displayed on the y-axis, can be thought of like the pitch or tone of a song.

The ways in which birds structure their communities, as well as how the call and song characteristics of different species complement each other, also play important roles in determining how soundscape characteristics are changing.

For example, the loss of species such as the skylark (Alauda arvensis) or nightingale (Luscinia megarhynchos), which sing rich and intricate songs, is likely to have a greater influence on the complexity of the soundscape than the loss of a raucous corvid or gull species. However, the precise effect of their loss will depend both on how many individuals were originally present and if any other species with similar songs remain.

Our results suggest that, as a consequence of these losses, one of the key pathways through which humans engage with nature is in chronic decline. Nature’s orchestra is fast losing both players and instruments.

By translating the hard facts on biodiversity loss into tangible images and recordings, we hope to heighten awareness of this tragedy and encourage support for conservation through protecting and restoring high-quality natural soundscapes: so people can access, enjoy, and benefit from nature again.

This article was originally published on The Conversation by Simon Butler and Catriona Morrison at the University of East Anglia. Read the original article here.

Imagine going to hear your favorite orchestral piece played in a world-class venue — and only the woodwind and brass sections turning up. Whether we’re aware of it or not, this sparse soundscape is similar to what we’re often experiencing when we head out to our favorite parks or nature reserves. The sounds produced by…

Imagine going to hear your favorite orchestral piece played in a world-class venue — and only the woodwind and brass sections turning up. Whether we’re aware of it or not, this sparse soundscape is similar to what we’re often experiencing when we head out to our favorite parks or nature reserves. The sounds produced by…

One factor is sabotaging your decision-making. Here’s how to fix it.